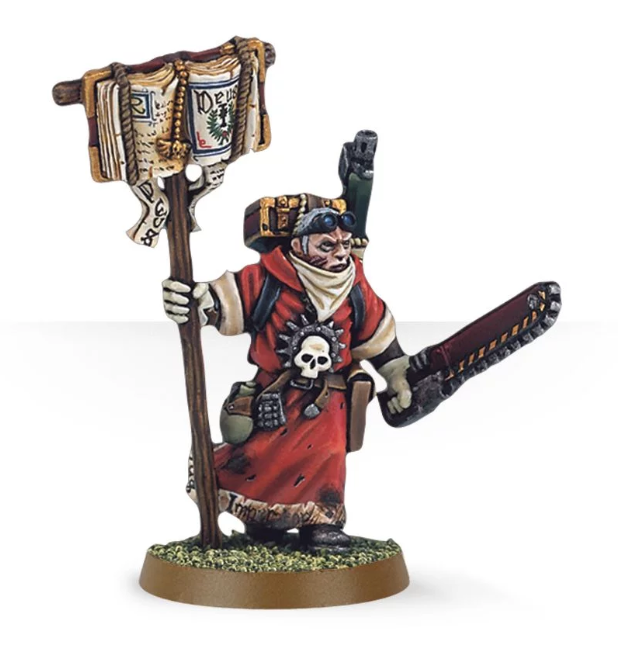 Missionaries are normally preachers or priests who have travelled the stars to spread the word of the Emperor. Being such well-travelled individuals, they can o

Missionaries are normally preachers or priests who have travelled the stars to spread the word of the Emperor. Being such well-travelled individuals, they can often find themselves working alongside the armies of the Imperium, where they will provide spiritual support to the army until such time as their services are no longer required.

In the Imperial Guard they are represented by Ministorum Priests, men who have fought for decades with the common soldier and dedicate their lives to the spiritual wellbeing of the army. They lead by example and would gladly martyr themselves on blood-soaked fields - to them there is no higher calling than fighting alongside the Emperor's armies.

Many Inquisitors are accompanied by a Preacher or Banisher, whose fiery catechisms are anathema to the creatures of Chaos. To Daemons, their Litanies of Purity are as deadly as a sword, causing them to suffer wounds that they would normally ignore.

Ecclesiarchy Confessors have also been known to lead the Orders Militant - the Adepta Sororitas - to war. They lead with such righteous rage that all around them are inspired to fight harder and better in the name of the Emperor. It is a foolish enemy who thinks they can out-fight a fanatical Confessor and his most loyal followers.

This pack contains one Missionary with Chainsword - a finely detailed metal miniature that comes in three components, and is supplied with a 25mm round base. This miniature is supplied unpainted and requires assembly - we recommend using Citadel Super Glue and Citadel Paints. 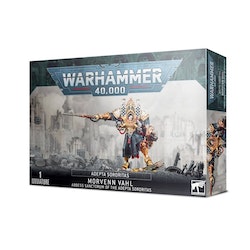 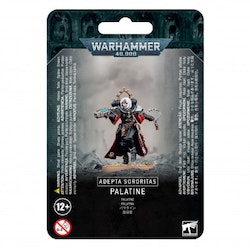 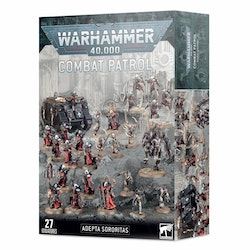 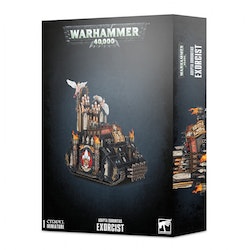 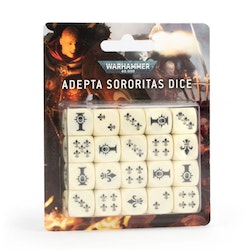 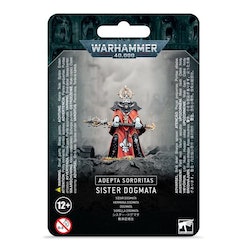